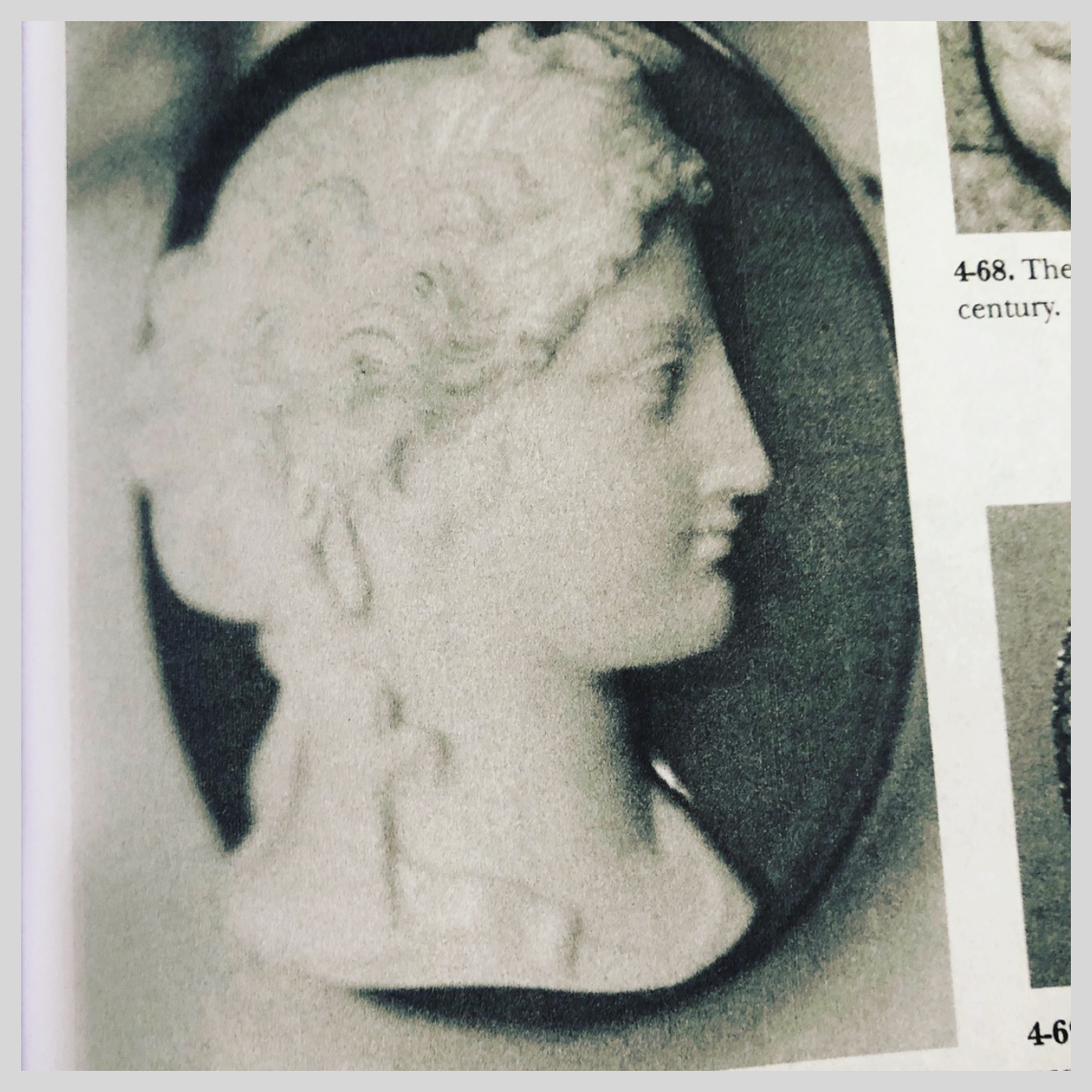 Posted at 20:44h in Artist by Sherrie Taylor
0 Likes
Share

To determine the value of a cameo it is important to determine circa. If you have inherited a family cameo you may be curious about the image carved. How do appraisers determine the circa date on a cameo carving? There are many different things we look at, some of the most interesting are the hair an facial features.

Classical ideals and myths were inspiration for cameo carvers. In the  early 1800’s we saw Classical Greek and Roman faces with the straight noses. The straight Roman nose is very helpful to an appraiser when dating a cameo. If the profile of the cameo has a jowly look, it is likely mid-nineteenth century. A more pleasantly pump profile was common in the Victorian era. To view a large collection of cameo jewellery along with historical information you can visit https://www.cameojewelry.com

Slimmer profile, flowing hair and an upturned nose indicates a more modern carving. The deeper the carving the more valuable. Condition is also important. Cracks will lower the value.

The majority of cameo’s face right. If you find a left facing cameo it’s considered to be more unusual.

The average appraiser having seen only a few cameos per year will have to heavily research the piece and the collectors market in order to provide an accurate appraisal document.

I became an appraiser for my combined love of gemstones, history and continued education. I enjoy the research that a cameo appraisal presents. I look forward to appraising your family heirlooms! For previous blog posts visit http://34.69.59.42/~adrianli/stjewelleryappraisal.com

Collecting jewellery since I was three years old. I am a Graduate Gemologist Appraiser, & Registered Master Valuer who teaches gem curious jewellery owners about their personal jewellery collection through the process of valuation and appraisal. This blog is a place for jewellery lovers who are curious about gemstones, minerals, luxury fine jewellery, history, buying tips and gemological tools. Thank you for following along! "The Blonde Gemologist"